Sarawak Invention & Innovation Technology Exhibition 2018 (Saintex) and STEM Playground were held at the University College of Technology Sarawak (UCTS) from 10th to 12th August 2018. These two events were co-organised by UCTS, Tabung Ekonomi Gagasan Anak Bumiputera Sarawak (TEGAS), Sarawak Multimedia Authority (SMA). Both events were open to the public and admission was free.

For Saintex, there were exhibitions and a public competition where a total of 29 participants will showcase their inventions and innovations. It was a platform for the creators or inventors to either improve their invention through the sharing of ideas or commercialise them.

For STEM Playground, the objective was to promote STEM education among school children through various STEM-related activities by various schools and industry players, such as Petrosains, Planetarium Sultan Iskandar, CR8 Robotic Borneo, Chumbaka and DreamCatcher which would nurture their interest further. UCTS plays a part in cultivating STEM interest among school children as the government’s target is to have 60% of students pursuing science and mathematics. 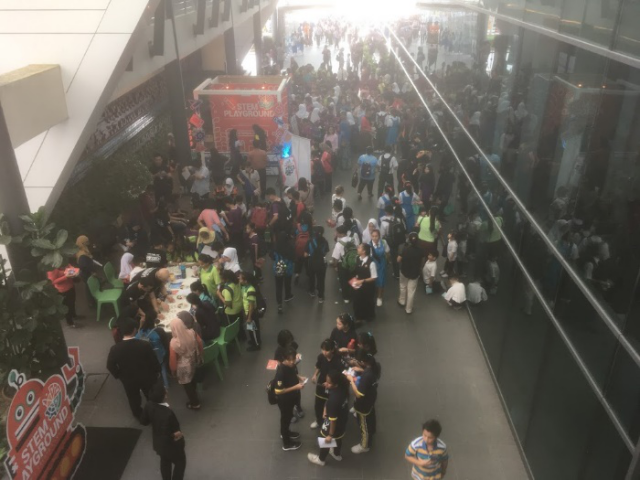 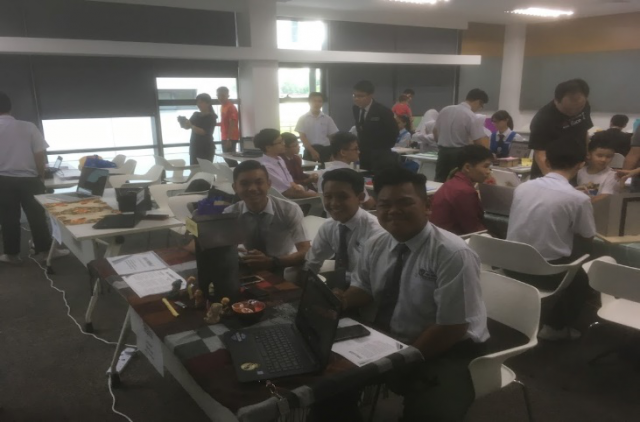 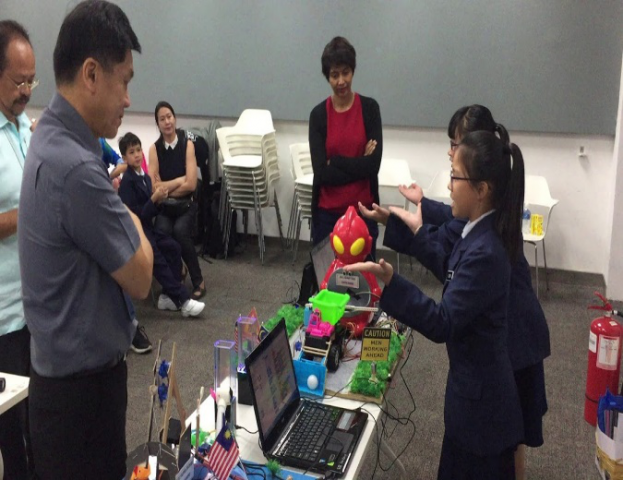 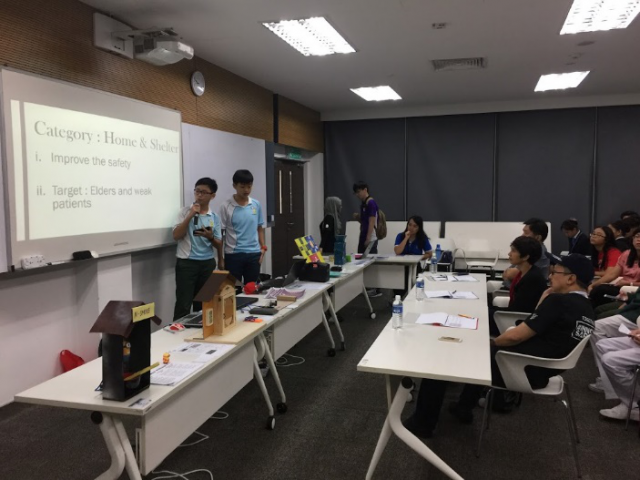 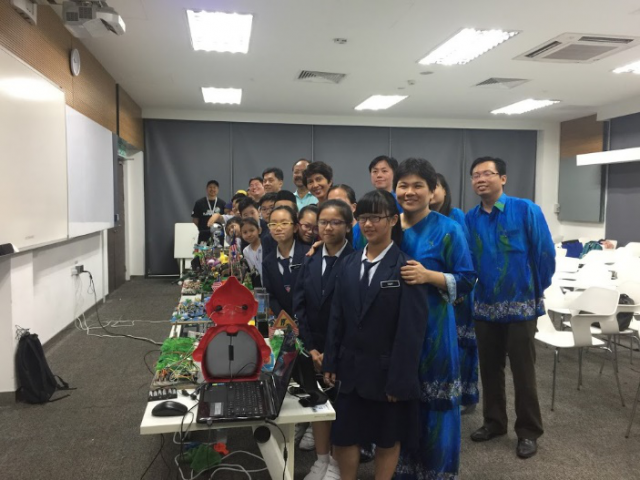 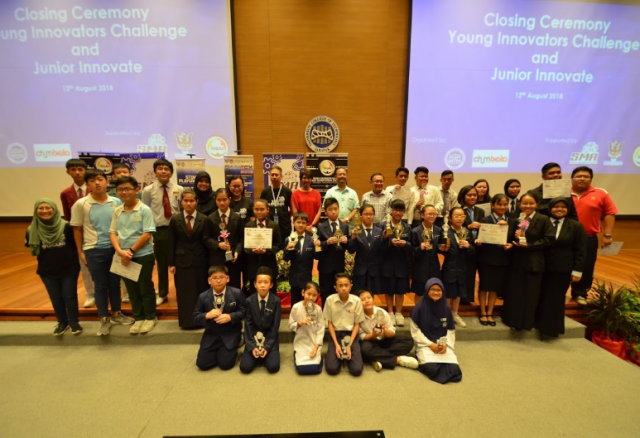